TypeName:
Research & Development Request
Country:
Korea, South
Summary:
A Korean SME active in road and railroad transportation business has been developing software and SI (system integration) for multi-functional traffic information collection system. Under this topic, the company has already formed a Korean consortium and is seeking a European research partner who could develop hardware for the system as well as build and manage the system accordingly by meeting European standards. Eurostars2 (EUREKA) project is considered to apply for, targeting March 2017.
Description:
A traffic information collection system that is installed on roads usually consists of a camera, pole, controller, and network. The systems that are installed on some roads in cities need multiple functions, which ends up spoiling the beautiful landscape of the city, causing inconvenience to pedestrians, resulting in high cost for maintenance.
In case of measuring the speed of cars, generally more than two detectors buried in the road are needed. However, this system can be damaged by distortion or destruction of the road. Therefore, there is a rising need for speed measuring device that is not buried under the ground.
To meet this need, the Korean SME active in road and railroad transportation business has been focusing on the development of software and SI for multi-functional traffic information collection system.
The system has a 2.3 mega resolution capability that can be processed 40 times per second. In addition, it enables to accurate recognition of licence plate numbers regardless of various camera angles and distances. Other than speed measuring, this multi-functional software can be also applied to ‘detection of cars’, ‘detection of speed of driving cars’, ‘tracking of cars’, and ‘detection of colours of cars’
Utilizing this technology, the company would like to develop further advanced software that can be adjusted and adapted in European market by managing the overall R&D project. Korean consortium is already formed consisting of two different companies. Also, the roles for each company have set up.
A European research partner specializing in manufacturing camera systems (in part of CCTV and surveillance) should be able to develop and manufacture hardware for the system at any meteorological conditions (weather and climate) by meeting European standards.
Goals of R&D
- Basic performance of the system should reach as follows.
1) Recognition rate of license plate numbers : accuracy of higher than 90%
2) Car detection rate : higher than 95%
3) Error rate of speed detection : ±10%
Depending on the kinds of license plates, standards may differ.
The project duration is expected for 2 years including commercialization. EUREKA or Eurostars2 project is considered targeting March, 2017. Therefore, deadline of EOIs (expressions of interest) for this profile will be at the latest end of February, 2017.
Advantages:
The results of the R&D includes : - Effective and simplified traffic system by the replacement of traffic information collection system previously installed thoughtlessly on the road - minimization of road infrastructures - easy installation and low maintenance since there is no need for the detectors buried on the road - satisfaction for the market demands as well as customers’ needs - high accuracy of collecting information using only cameras - reduction of traffic accidents by detecting speed and licence plate numbers of the cars moving at a high speed - contribution to road safety in general - realization of technology that can be applied to multiple lanes not only for a single lane in case of using a high resolution camera (5 Mega)
Comments:
RequestId:
64
Sponsers 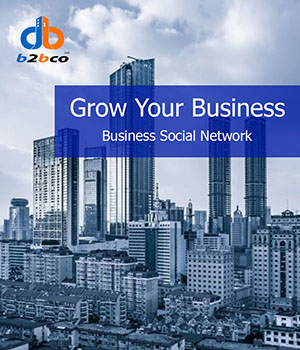 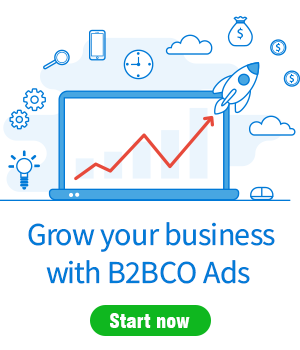 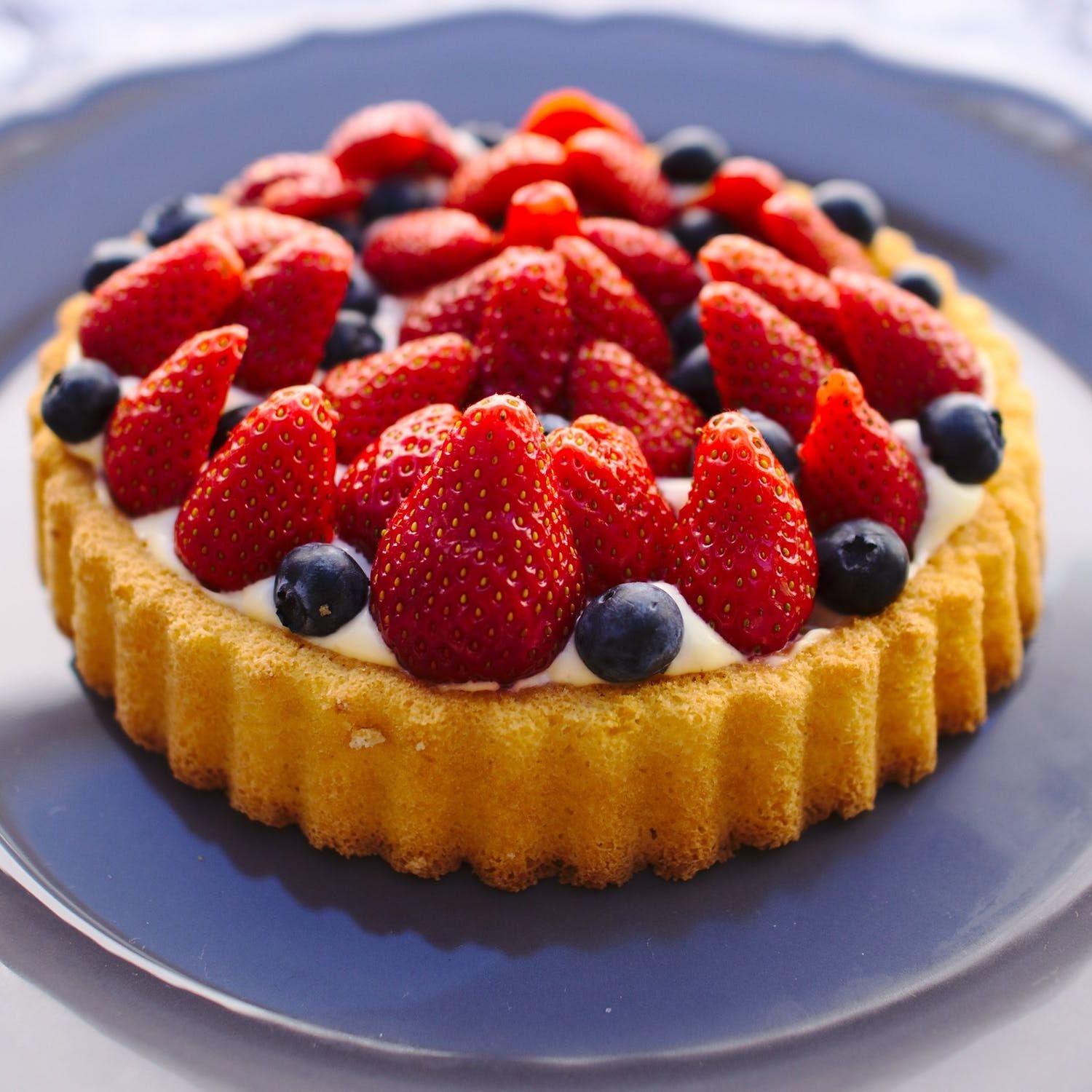 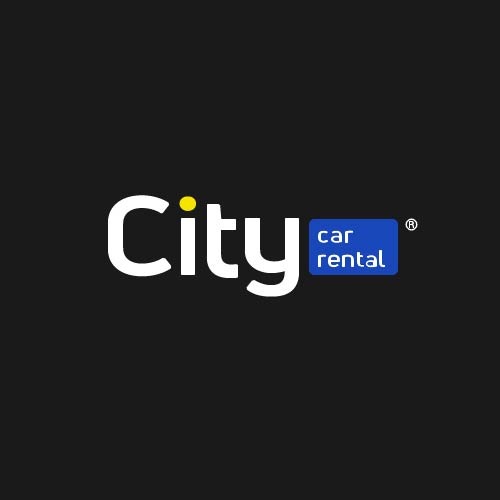 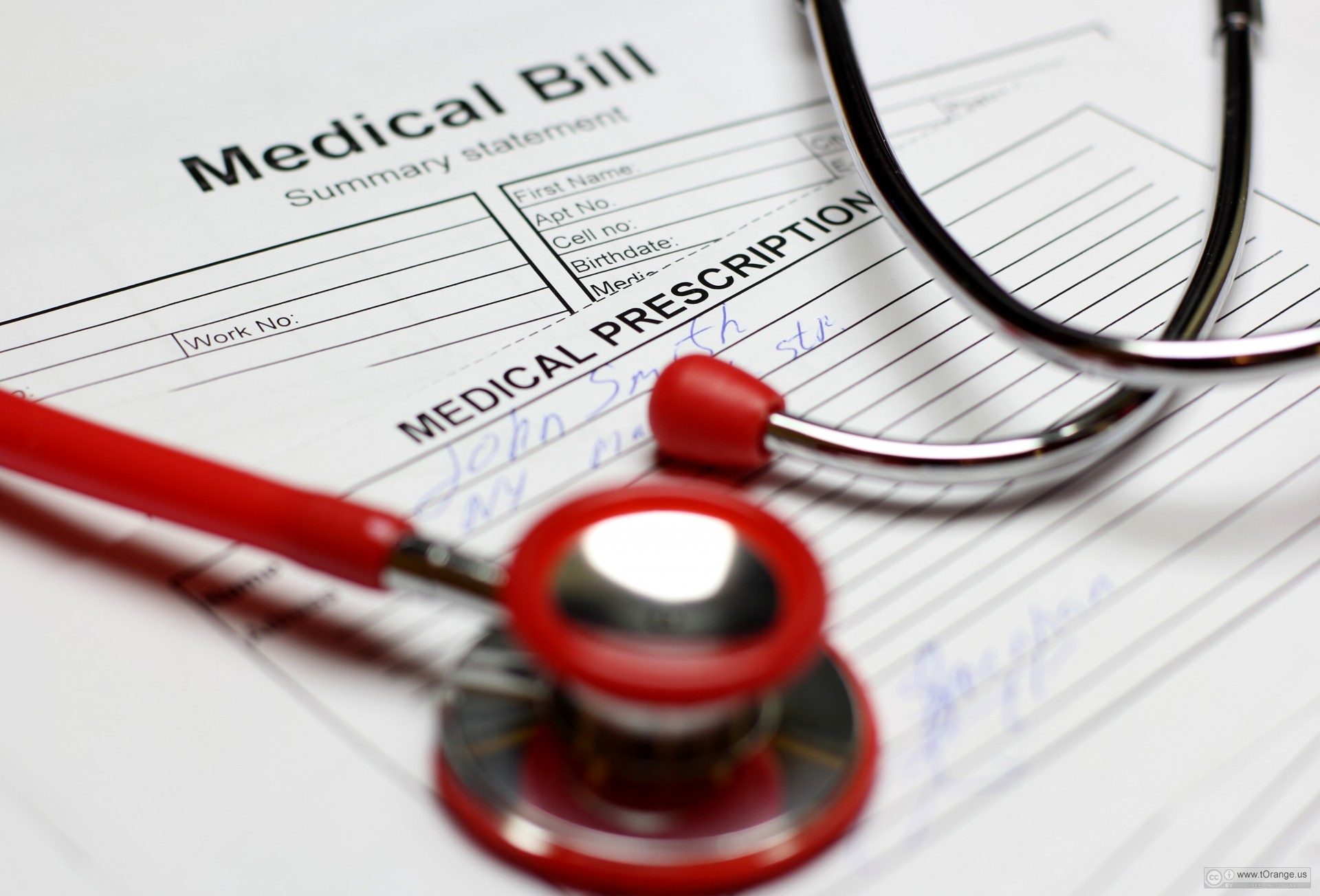 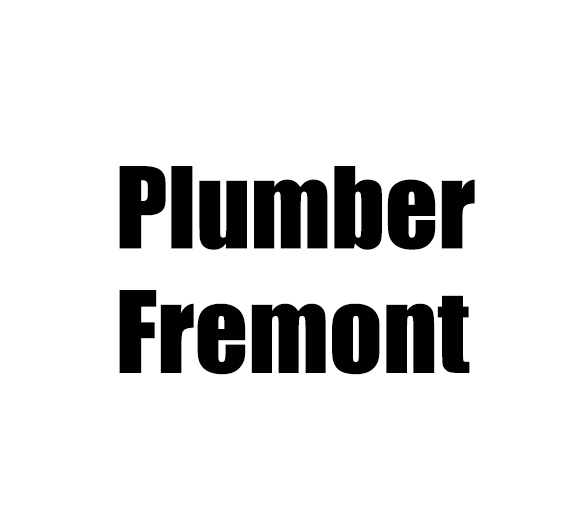 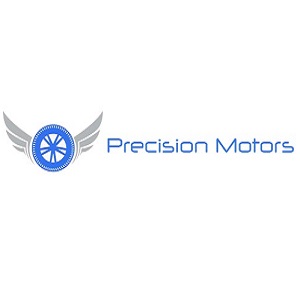 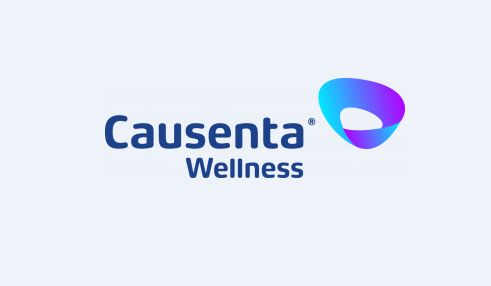